Hi. There’s an absolutely massive list of new features today, in addition to the latest Player updates (Tulip Player 2.0.0 - Jan 2023). The Analytics team has put in a mix of usability cleanups and Vision gets a long list of brand new things.

Global mute/unmute for navigation clicks between steps was also added, h/t to @Technicallykatie for the world’s best-written product suggestion.

Read the rest, get building, and keep those product suggestions coming! 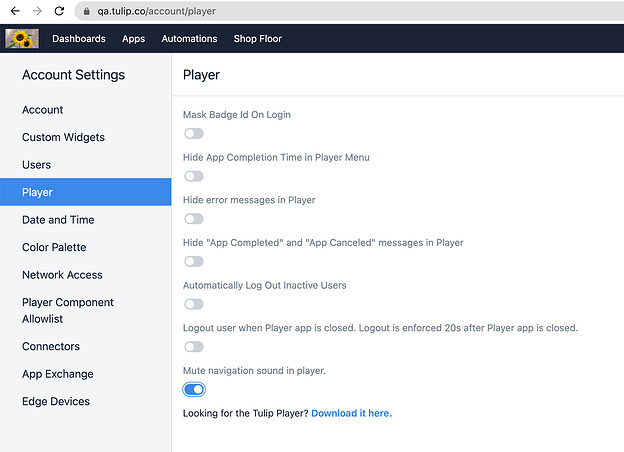 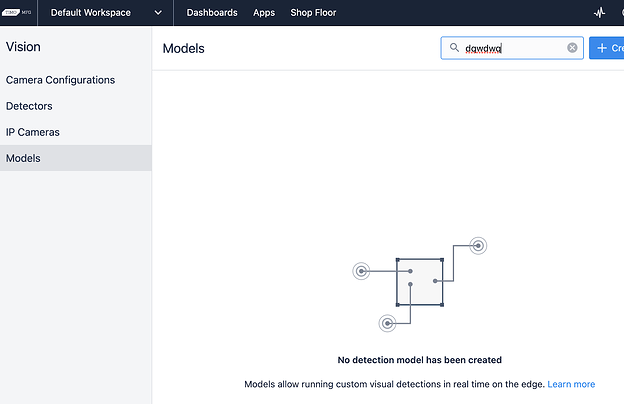 Improvements to the CADWidget functionality

Can you tell us a bit more? New format support?…

Still STL format only. STEP support is coming and this fix included some prerequisites for STEP support. Also changed behavior for sourcing a CAD file for the widget to allow either “Static Value” or “Variable” source; when using “Variable” source pick the “File” type variable.

Being able to mute that “click” globally by default is priceless!